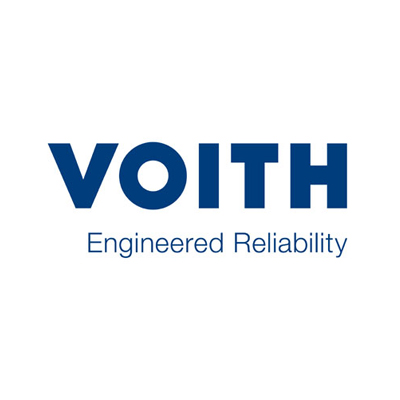 LEIPA Georg Leinfelder GmbH has contracted Voith to reconstruct its PM11 comprehensively to become its future PM5, as well as a new OCC stock preparation and an extension of the DIP facility in its LEIPA plant in Schwedt.

The scope of delivery includes a new OCC stock preparation line with drum pulping for the back side of the paper and an extension of the existing deinking system for the paper surface. The paper machine rebuild will include a two-layer wire section including hybrid former, a DuoCentri NipcoFlex shoe press with SolarPress roll cover, a SpeedSizer AT, film applicator unit, the pre- and after-dryer section, Sirius reel and the rebuild of the two DuoRoller units.

As part of the Process Line Package, Voith will design and deliver the hood and air system as well as the automation (machine, process and quality control systems). Along with assembly, Voith will also take on engineering and procurement engineering tasks, as well as training and commissioning. Additionally, a supply agreement on clothing for the paper machine to improve the overall performance has been concluded.

While the PM11 is currently producing approx. 280,000 metric tons of newsprint annually, the machine with a wire width of 9,200 mm will be rebuilt to become one of the most modern and largest production lines for white top testliner. With an annual capacity of 450,000 metric tons, the future PM5 will thus rank as the top-performing paper machine of its kind worldwide.