Few paper grades down – up in demand for pulp 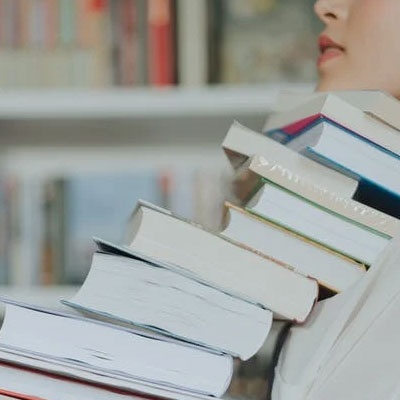 The sustainability in pulp production and tissue paper and packaging growth in demand respective of subside in recession. Overall consumption of paper has risen and particularly this is happened in tissue and packaging shown improvement in South Africa. This resulted in demand for pulp made strong in both domestic and international markets.

This demand in hardwood pulp has affected to grow trees of type provides softwood and hardwood in SA. This resulted in genus exchange as growth for pine became less and growth for eucalyptus has became more. Paper merchants indicated that demand for printing and writing paper grades are decreased worldwide and there is relative demand for A4 copier paper.

Further, the newsprint paper consumption has shown nearly 2 percent of decline since last four years. Whereas, this has very slow compared to rest of world from SA and this decline was happened because of market trend for newsprint has introduced to digital forms for communication and developments in media for electronic devices like tablets.

There is a gap identified in market to produce dissolving wood pulp. This is also known as chemical cellulose used for fibre and textiles. This pulp type can be used for cell phone screen purpose and household and pharmaceutical products.

The demand for chemical cellulose can be increased for future and global cotton production might become flat in supply and fails in matching this demand increase. This creating a gap in textile market in which chemical cellulose has huge scope.

Using renewable biomass-based energy has given a scope for South African manufacturers for paper to get rid from 1.5 million tons of fossil fuels per year like coal, gas and oil and prevented emission of 3million tons of carbon dioxide.

Plantation forest biomass like branches and sawdust and off-cuts is the sustainable as well renewable source of biomass. It is more reliable than other sources for biomass due to its nature of indirect affect from seasonal variation and drought.

In last few years, there are certain researches are going to identify chemicals in pulping liquors and waste streams. At the same time, fermentation process for paper mill wastes which produce chemicals like ethanol are at superior stage for growth can reduce landfill demand significantly.

Manufacturers should keep in mind that when weighting up the sustainability of pulp and paper industry, plantation helps in absorbing carbon dioxide and produces oxygen into the atmosphere. The paper is a recyclable product and it can be recyclable up to 7 times and using renewable biomass based energy has facilitated South African paper manufacturers to avoid the usage of fossil fuels from more than one million tons per year. 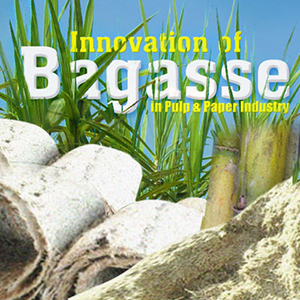 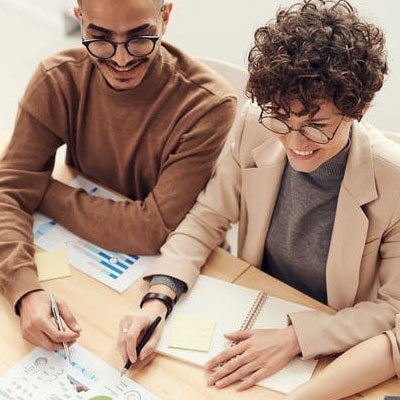 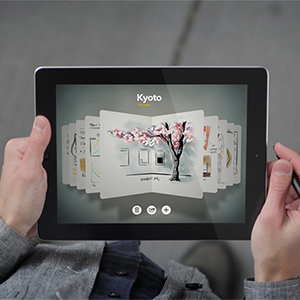 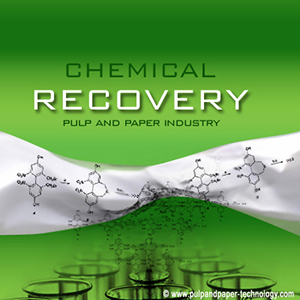