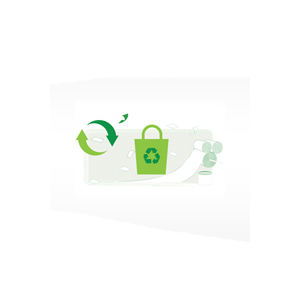 Paper can be understood as one major cause for many revolutions since it was first brought to use, not for any other application but writing. Paper, being a natural derivative, resulted paper making as a seriously debatable issue until the concept of Recycling made its necessitating re-entry into the industrial era. We call it a re-entry because Recycling was an ancient practice way back since B.C 400. We call it a necessitating re-entry because the need for conservation of new resources in production was acidic during the early industrial age in 1930s and 40s.
Recycling paper was the major concern among other recycling procedures owing to the fact that paper use and throw is the highest when compared to any other Fast Moving Consumable Goods. Let us glimpse over a set of Paper usage particulars:

All this transmit the need for paper recycling. And accordingly responding or the national environment boards as well as the Paper makers. Although the Confederation of Paper Industries, Europe reported a 2% drop in recycling quantity, earlier this year, Stora Enso Europe invested a bounty $515mn for recycled board making machinery, considering its earlier market share in recycled paper sale. In fact, the drop was counted on Paper recycler's inability to meet the industry demand for the re-manufactured used paper. While this, on the other side of the globe, at USA the recycled paper usage has recorded an 8% rise, which indicates a positive note for environmental as well as the recycling equipment makers. The same number last year was 4.4%.

Chinese Government, during 2010, tactically forced shut-down of small capacity paper mills in order to optimise and increase the production per unit raw material totally consumed, operating only the large capacity industries. This seems to be effective in terms of economic returns, as here, Orient Paper has recorded substantial growth in its revenue for the fiscal year 2010. But, the concept in this case was not regarding paper recycling. It was just optimisation of available resources and price control.

Recycling can be projected in another way, which might motivate an industry sector other than paper and paper recycling. Use of electronic medium for information conveyance is what we are about to see. A report states that Amazon who christened Kindle, an electronic book reader gadget, has sold more kindle books than hard covered books. This is a new era in the rising to save environment but not completely as the percentage of paper used for printing or writing against other modes of paper usage is not more than 2%. However, the number of resources, small or big, preserved by committing to various practices all add to what is left over and it is industry's duty to ponder over it and device a best method.

Observing the numeral facts of tree saving gives an impressive appeal. Facts of paper recycling to be continued, keep watching. 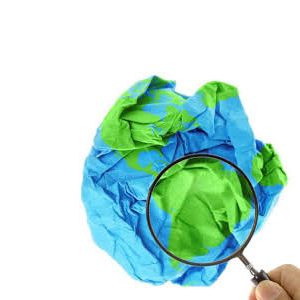 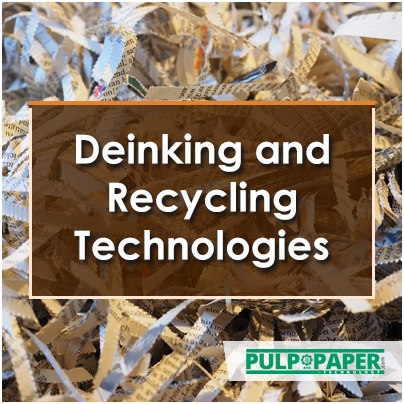 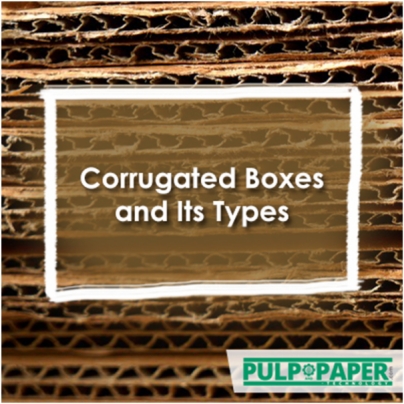 Corrugated Boxes and Its Types